THE RELATIVES OF CABERNET SAUVIGNON

The Cabernet Sauvignon grape is widely grown around the world making it one of the most well-known grape varieties for red wine. 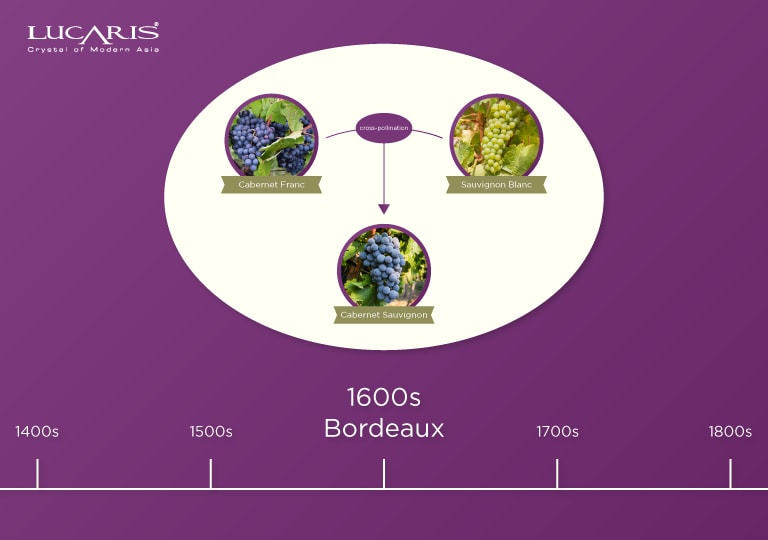 Did you know? Cabernet Sauvignon has relatives. 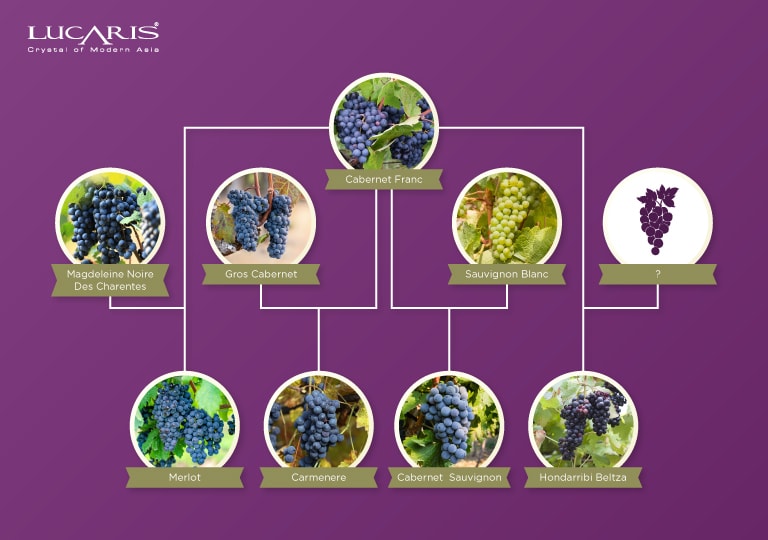 
Looking Under the Grape Skin 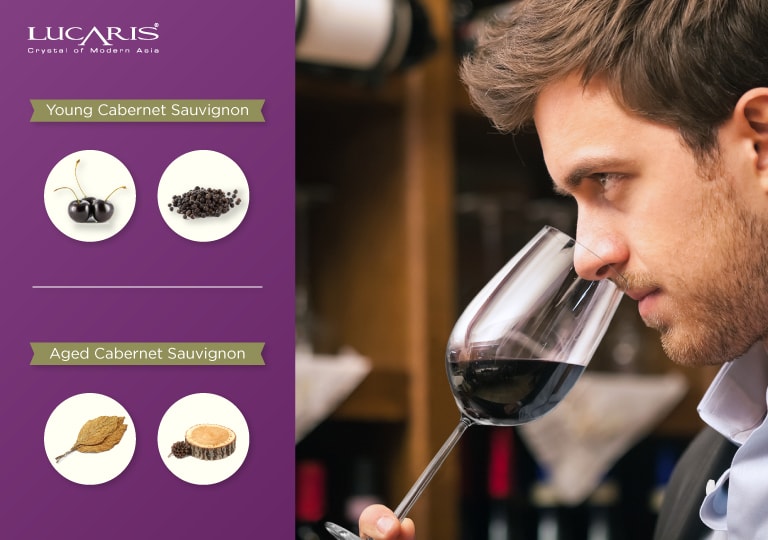 In addition to the Cabernet Franc, one of Bordeaux’s oldest grape varietals, and the Sauvignon Blanc, exploring the grape’s DNA reveals that Cabernet Sauvignon has inherited a natural mix of other species, including Carmenere, Morenoa, Hondarribi Beltza and Merlot. In other words, they are all related in one big happy family.

This unique genetic makeup has made Cabernet Sauvignon a versatile red grape varietal. The grape is known for its thick, durable skin, and the vine’s resistance to the elements. It is praised for being durable and easier to grow than other varietals, thus its ubiquity.